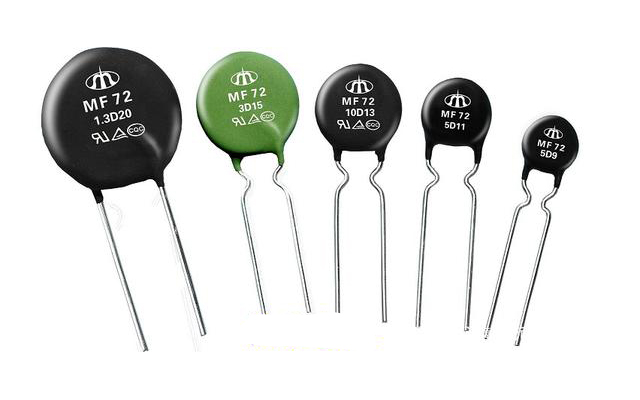 G. Metal Film Resistors
Metal Film Resistors: One of the Film Resistors. It adopts high temperature vacuum coating technology to attach nickel-chromium or similar alloy to the surface of the porcelain rod to form a skin film. After cutting and adjusting the resistance value, the final precision resistance value is achieved. Then, appropriate joint is added to cut and the surface is coated with epoxy resin seal protection. Because it is a lead resistance, convenient manual installation and maintenance, used in most household appliances, communications, instruments and meters. Its heat resistance, noise potential, temperature coefficient, voltage coefficient and other electrical properties are better than carbon film resistors. Compared with the carbon film resistor, this resistor has small volume, low noise, good stability, but high cost. It is often widely used as a precision and high stability resistor, and is also widely used in various radio and electronic equipment. The metal film resistor is shown in the figure below.