011 How does the tactile switch work (B)

This article will continue to introduce the working principle of the touch switch.

Generally speaking, the opening and closing of the tactile switch is achieved by the change of the force of the metal dome. When used, press the switch button, the metal dome is deformed by external force and contacts the contact terminal downward, making the two groups of terminals of the switch phase conduction, thus making the circuit conduction When the external force is withdrawn, the deformation of the metal dome is restored to its original state, and the two terminals of the tactile switch are no longer on, and the circuit is disconnected. 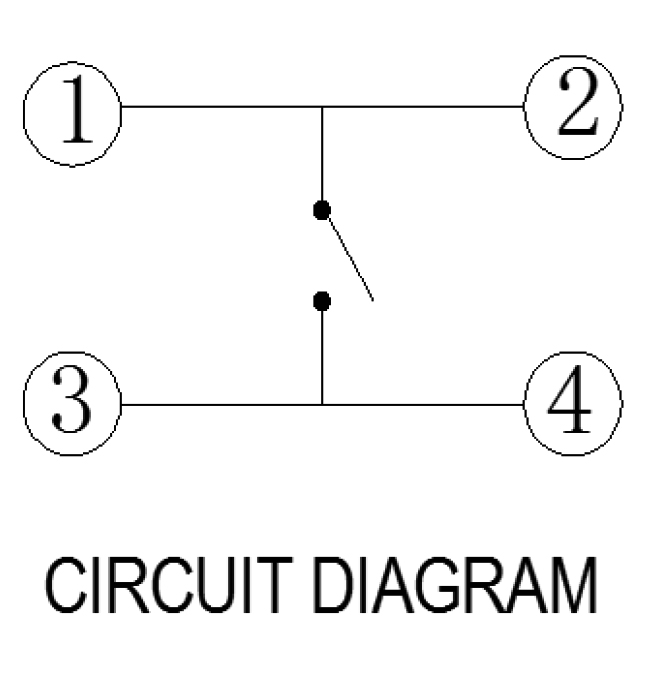 It can be seen that the metal dome plays a very important role in the accessories of the light touch switch. It is usually made of stainless steel. It has different curvatures, thicknesses and diameters, giving it different critical forces. It is also known as the operating force of the button tactile switch, generally identified as 100gf, 160gf, 200gf, 250GF, 300gf and so on.

With the development of manufacturing technology, there are some special purpose light touch switches. Instead of metal dome, they use conductive rubber, which has a very large conductive resistance and is suitable for some special product applications.